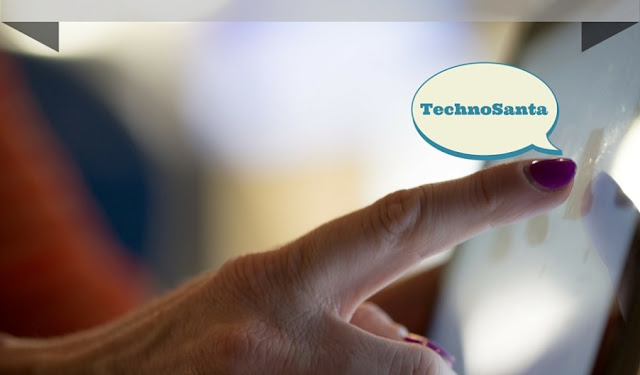 We all know that nowadays Android games are getting more popular all over the world. So today I’m going to talk about this top 5 trending Android games which are very popular and people love playing these games.

This game is quite addictive, and most of the people love to play this awesome games. This game is all about earning achievements and points while running and we have to collect coins which are on the way, and the coins can be used to unlock different levels of achievements. This game can be played easily by kids as well as adults. As the time passes, the difficulty level increases and the game becomes more and more attractive.

Features of this game:-

This game is designed for those people who are interested in football. In this game first, you have to make your team, own players, and your club. To rank your club in a higher position, you will have to win the game by beating your opponents. You can also transfer the players from one club to another, and you can buy famous players too. This game has been published in Google Play by first touch games. The interactive User Interface and the cool graphics make this game even more enjoyable. People who are highly interested in football can find this game fascinating, and most of the teenagers are addicted to this game.
Features of this game:-
Download for Android

It is a good puzzle game with a social element, where you will have to connect different colored candies by linking them like chains to make them disappear, while also ranking up through at least 200 levels that you find along the way on your sugared adventure. The game is sure to be loved by little ones who will enjoy watching the colored graphics and simple movements on your screen as well as by adults, who will find the real challenge that goes way beyond just linking up the right candies.Features of this game:-
Download for Android

It is an online strategy game where the players need to upgrade their defenses and walls to make their village stronger so that the enemies won’t be able to raid your village quickly. Every upgrade of defenses like cannons, Archer towers, mortars, Air defense, etc. are made of gold and every upgrade related to the troops are made by Elixir. We need to upgrade these to make them stronger and powerful so that we can raid other’s villages. Builders can be bought by gems which are used to improve our systems. Players need to build their clan castle first to join other clans and can battle with other tribes. As we start raiding others Village, our trophy increases and we reach in the higher league as a promotion which offers more bonus.

Features of this game:-

Some features of this game:-

Download for Android
So, guys what are you waiting for, grab these free games from play store and enjoy playing these games and share your thoughts on these games by commenting below.

Top 10 games to play with friends this Quarantine season

Take control of your fitness this Quarantine season: The Five best...