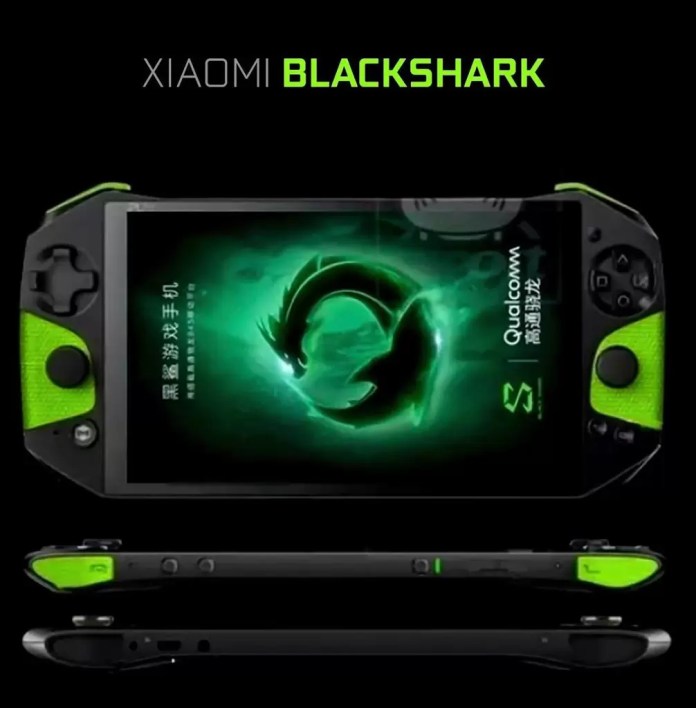 When we watch smartphones market trends we can see every smartphone manufacture are racing with each other’s to deliver the best product from their side. Some manufacturers are focusing on performance for the people who are a heavy user and hard-core gamer and some are focusing on photography for the people who are enthusiasm in photography. Some smartphone that is focusing on both performance and photography like Huawei P20 Pro, Samsung flagship phones like Galaxy series like S8, S9 series and iPhone X. With the hunger of development in hardware and software, today smartphone have been developed in this way that can perform multitasking and heavy intensive graphics apps. Today in this competitive market many smartphone companies are bringing the phones that are entirely dedicated to gaming. That was the time when Razer 1st launched its gaming smartphone huge hype was created about this smartphone. Now Xiaomi has launched its gaming smartphone Xiaomi Black Shark. Xiaomi has worked together with Black Shark which is an independent company to bring this smartphone to the market.

Black Shark measures 161.6 x 75.4 x 9.25mm and weighted about 190grms. In today’s market customers like to hold slim and thin phone in this case customers do not like phones which is weighty and thick which looks bulky. Looking at the front of Black Shark we cannot find any difference from normal handset but when we turn this beast we can see the real difference between another smartphone. At back side, we can see a camera and its logo at the centre. The unique thing about this phone is that it had got detachable gamepad which is powered by 340mAh battery which connects the phone through Bluetooth and has dedicated shark button on gamepad which boosts most of the phone hardware for better performance.
As the display is concerned in Black Shark this gaming phone has got 5.99inch full HD+ with a full-screen view which have an aspect ratio of 18:9 and supports a resolution of 2160 x 1080px with 403ppi density. The brightness of this phone is 550nits. Being a gaming smartphone, the specification has to be best and Xiaomi have done its best in the specs department. The phone has chipset of Qualcomm Snapdragon 450 with 2 options in terms of RAM and storage one with 6GB LPDDR4 that have 64GB of UFS 2.1 storage and another with 8GB LPDDR4 that have 128GB of UFS 2.1 storage. You also get 4000mAh non-removable battery which supports Quick Charge 3.0. This phone comes with dual camera setup which is 12 MP and 20 MP sensors with a f/1.75 aperture on both. On the front, they have given single sensor with the aperture of f/2.2. The phone also has got “liquid cooling system” which helps to reduce CPU temperature by 8 degrees Celsius. This phone has got special bottom named SHARK which increases the high-performance mode. Xiaomi Black shark have got a single speaker on the bottom but we can use earpiece for the 2nd stereo speaker. Black Shark is a gaming smartphone this phone is packed with
Black Shark runs on android Oreo 8.1 and Black Shark custom Android skin, JOY UI. The phone comes with dual sim 4G support, WIFI that supports both 2.4GHz and 5GHz, Bluetooth v5.0, USB Type-C. The phone has got 4000mAh battery under the hood which can give impressive backup for game lover.
When Xiaomi launched its first bezel-less smartphone in the market, a new trend in the smartphone industries was developed and every mobile company started to manufacture bezel-less phone and brings to market. Like-wise a hardware manufacturing company Razer launched its 1st gaming smartphone than other phone makers also get inspiration and a Chinese mobile company take a courageous move to bring gaming smartphone in the market. Can we expect positive vibes from customers regarding this trends of bringing gaming smartphone? Will customer accept this trends? Share your thought through the comment section below.
Click to rate this post!
[Total: 0 Average: 0]