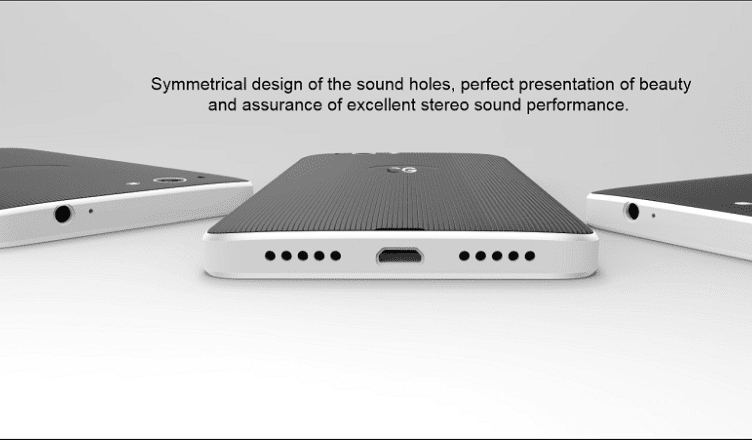 CG a well-known brand in Nepal has launched its first 4G smartphone CG Blaze 4G in Nepali market during the partners meet 2017. During the event all the head executives were present, and different entertaining events and cultural dance followed the event.

Recently Nepal Telecom has announced the launch of  4G service in Nepal which has increased the demand for the 4G supporting smartphones in Nepal. Following that news, the CG has launched its first 4G smartphone in Nepali market with the price tag of Rs 11,111. CG Blaze 4G runs on Android v6.0 (Marshmallow) and comes with 5 inches of IPS Display with 480*854 pixel resolution. This phone features MediaTek MT6735 chipset with 1.3GHz Quad core 64-bit processor. Along with that CG Blaze 4G, features 2GB of RAM and 16GB of onboard memory which is expandable up to 64GB using microSD.
Talking about the camera, the phone comes with 8MP of rear camera with Touch Focus, Auto Focus, Flash Light & Geo Tagging and the 5MP of front facing camera.  Blaze 4G is backed up by the 2000 mAh removable battery. Along with all these the phone features sensors like Proximity, Accelerometer, Light, Gravity.
The main attraction of this phone is that it supports 4G network which NTC has recently announced the launch of the service.

CG Blaze 4G has a promising specification, and a built quality looks good. On the brief moment I used during the launch event, I felt that the phone’s performance is excellent as it is responsive to the fingers and the 2GB RAM has helped it to run the apps smoothly. The camera of the phone is good for the price you are paying as it features 8MP of rear and 5MP front facing camera which took some decent shots. I think the phone is an excellent choice for those who want a 4G phone and is low on budget.