Sony has unveiled the Xperia Pro-I that was composed for video professionals. It is a second professional-grade smartphone from Sony that aims to help the photography admirer. And now the company has announced its sequel in the form of Xperia Pro- I. Here, Let’s examine the features, specifications, price, and availability of the Sony Xperia Pro-I in Nepal.

For cameras, the Sony Xperia Pro-I has a triple camera configuration on the rear side. It has a 12MP telephoto and 12 MP ultra-wide sensor. Likewise, there is a front camera with an 8MP f/2.0 sensor (top bezel).

The Sony Xperia Pro-I takes 12-megapixel photos. Sony has taken the sensor from its RX100 VII compact camera and optimized it for a smartphone. There is a Zeiss-coated 24mm lens above the sensor with a variable aperture between f/2.0 to f/4.0.

The phone comes up with a broad dynamic range and a larger sensor. It implies improved low-light performance that is beneficial for both photos and videos. Other notable features combine 20fps burst shooting, 4K 120fps video recording, and 12-bit RAW format. Furthermore, Sony has also launched a Vlog monitor to go with Xperia Pro-I. Users can attach it at the back of the phone to help them record themselves. 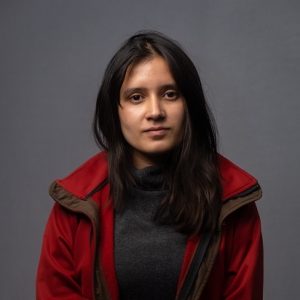